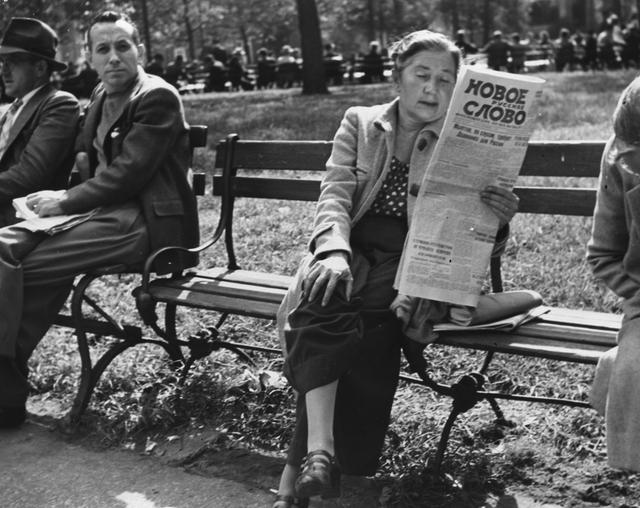 ON THE SIDE of “Holliday’s Hill” there is a small house, occupied by an indefinite number of very large families, chiefly composed of Dutch, Irish, Scotch, Americans, English, &c. The paternal head of one of these families took it into his head on Tuesday, to take holyday, and with this laudable intention, he left his work at an early hour in the day, and depositing a large “brick” carefully in his hat, he cleared for his “highland home.” After arriving without damage at his journey’s end, the idea struck him that he was very much in want of exercise, and that the said house full of humanity, was in the same fix, so, procuring himself a good stout cudgel, he commenced thumping the heads of his astounded neighbors promiscuously, and the way the gentleman made the “furriners” fly around was decidedly amusing. After diverting himself in this manner until he felt that his health was greatly improved, and also feeling somewhat fatigued from his patriotic exertions, he came down in town to rest himself.

When he thought his limbs sufficiently recruited, he laid in another “brick,” and about supper time, returned to the scene of his labors. This time, he commenced on his wife, and after administering to her a sound beating, he took his stick and leveled a fellow lodger, and while waiting for the fallen gentleman to regain his perpendicular, he was amusing himself by tapping over the women and children, when Marshal Hawkins “grabbed” the unlucky offender, and marched him off to the Calaboose, and one of his female victims, groaning under the effects of his harsh discipline, expressed it as her wish that—

We managed to hear that much above the din that assailed our ears on every side. We then decamped. The above is a “striking” example of what a man can do, when he’s “half seas over.”