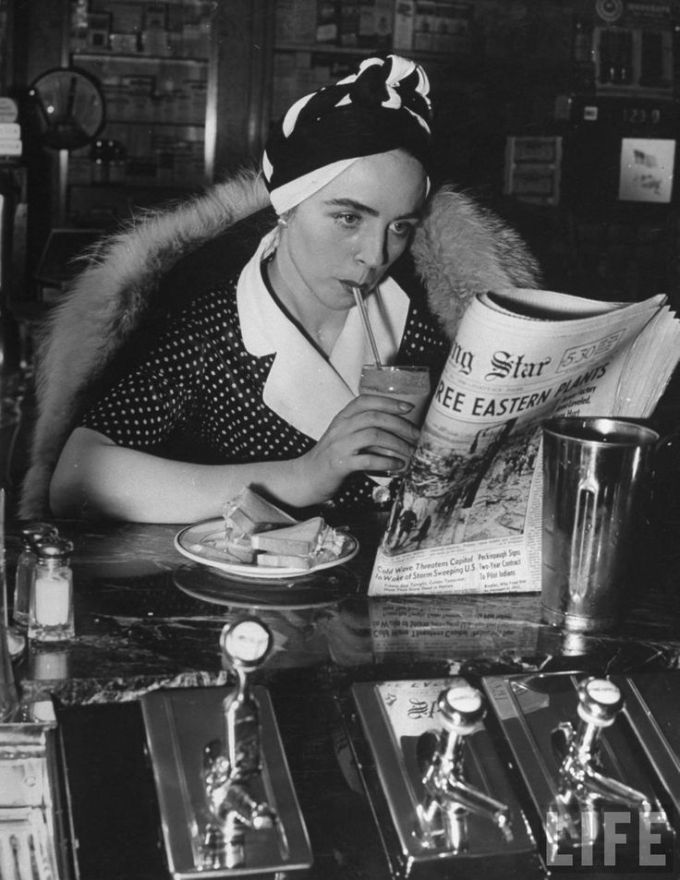 Our friend Sergeant Fathom, one of the oldest cub pilots on the river, and now on the Railroad Line steamer Trombone, sends us a rather bad account concerning the state of the river. Sergeant Fathom is a “cub” of much experience, and although we are loth to coincide in his view of the matter, we give his note a place in our columns, only hoping that his prophesy will not be verified in this instance. While introducing the Sergeant, “we consider it but simple justice (we quote from a friend of his) to remark that he is distinguished for being, in pilot phrase, ‘close,’ as well as superhumanly ‘safe.’ ” It is a well-known fact that he has made fourteen hundred and fifty trips in the New Orleans and St. Louis trade without causing serious damage to a steamboat. This astonishing success is attributed to the fact that he seldom runs his boat after early candle light. It is related of the Sergeant that upon one occasion he actually ran the chute of Glasscock’s Island, down stream, in the night, and at a time, too, when the river was scarcely more than bank full. His method of accomplishing this feat proves what we have just said of his “safeness”—he sounded the chute first, and then built a fire on the head of the island to run by. As to the Sergeant’s “closeness,” we have heard it whispered that he once went up to the right of the “Old Hen,” but this is probably a pardonable little exaggeration, prompted by the love and admiration in which he is held by various ancient dames of his acquaintance, (for albeit the Sergeant may have already numbered the allotted years of man, still his form is erect, his step is firm, his hair retains its sable hue, and more than all, he hath a winning way about him, an air of docility and sweetness, if you will, and a smoothness of speech, together with an exhaustless fund of funny sayings; and lastly, an ever-flowing stream, without beginning, or middle, or end, of astonishing reminiscences of the ancient Mississippi, which, taken together, form a tout ensemble which is a sufficient excuse for the tender epithet which is, by common consent, applied to him by all those ancient dames aforesaid of “che-arming creature!”) As the Sergeant has been longer on the river, and is better acquainted with it than any other “cub” extant, his remarks are entitled to extraordinary consideration, and are always read with the deepest interest by high and low, rich and poor, from “Kiho” to Kamschatka, for be it known that his fame extends to the uttermost parts of the earth:

The river from New Orleans up to Natchez is higher than it has been since the niggers were executed, (which was in the fall of 1813) and my opinion is, that if the rise continues at this rate the water will be on the roof of the St. Charles Hotel before the middle of January. The point at Cairo, which has not even been moistened by the river since 1813, is now entirely under water.

However, Mr. Editor, the inhabitants of the Mississippi Valley should not act precipitately and sell their plantations at a sacrifice on account of this prophesy of mine, for I shall proceed to convince them of a great fact in regard to this matter, viz: That the tendency of the Mississippi is to rise less and less higher every year (with an occasional variation of the rule), that such has been the case for many centuries, and finally that it will cease to rise at all. Therefore, I would suggest to the planters, as we say in an innocent little parlor game, commonly called “draw,” that if they can only “stand the raise” this time, they may enjoy the comfortable assurance that the old river’s banks will never hold a “full” again during their natural lives.

In the summer of 1763 I came down the river on the old first “Jubilee.” She was new, then, however, a singular sort of a single-engine boat, with a Chinese captain and a Choctaw crew, forecastle on her stern, wheels in the center, and the jackstaff “no where,” for I steered her with a window shutter, and when we wanted to land we sent a line ashore and “rounded her to” with a yoke of oxen.

Well, sir, we wooded off the top of the big bluff above Selma—the only dry land visible—and waited there three weeks, swapping knives and playing “seven up” with the Indians, waiting for the river to fall. Finally, it fell about a hundred feet, and we went on. One day we rounded to, and I got in a horse-trough, which my partner borrowed from the Indians up there at Selma while they were at prayers, and went down to sound around No. 8, and while I was gone my partner got aground on the hills at Hickman. After three days labor we finally succeeded in sparring her off with a capstan bar, and went on to Memphis. By the time we got there the river had subsided to such an extent that we were able to land where the Gayoso House now stands. We finished loading at Memphis, and engaged part of the stone for the present St. Louis Court-House, (which was then in process of erection) to be taken up on our return trip.

You can form some conception by these memoranda of how high the water was in 1763. In 1775 it did not rise so high by thirty feet; in 1790 it missed the original mark at least sixty-five feet; in 1797, one hundred and fifty feet; and in 1806, nearly two hundred and fifty feet. These were “high-water” years. The “high waters” since then have been so insignificant that I have scarcely taken the trouble to notice them. Thus, you will perceive that the planters need not feel uneasy. The river may make an occasional spasmodic effort at a flood, but the time is approaching when it will cease to rise altogether.

In conclusion, sir, I will condescend to hint at the foundation of these arguments: When me and DeSoto discovered the Mississippi, I could stand at Bolivar Landing (several miles above “Roaring Waters Bar”) and pitch a biscuit to the main shore on the other side, and in low water we waded across at Donaldsonville. The gradual widening and deepening of the river is the whole secret of the matter.